Hudson International Film Festival and a Valuable Prizes for Filmmakers

Film Freeway is pleased to announce the events of the Hudson International Film Festival in its edition this year which give an over-the-top digital experience for filmmakers. The Vision of this festival is to create a dynamic community for all creative Independent Filmmakers around the world to showcase the best of the world documentary, shorts, music videos, and full feature films.

FilmFreeway is the home of the Industry’s Top Festivals and Filmmakers. It is the main way to discover, submit to thousands of film festivals, screenplay contests, music contests, and photography contests all over the world. In addition, more than one million filmmakers, screenwriters, and artists use FilmFreeway to submit to over 10,000 of the world’s best film festivals and contests (including 170+ Oscar and BAFTA qualifying festivals).

If you are among the winners, you will have one of the following prizes:

To apply for this festival, you must follow the following steps: 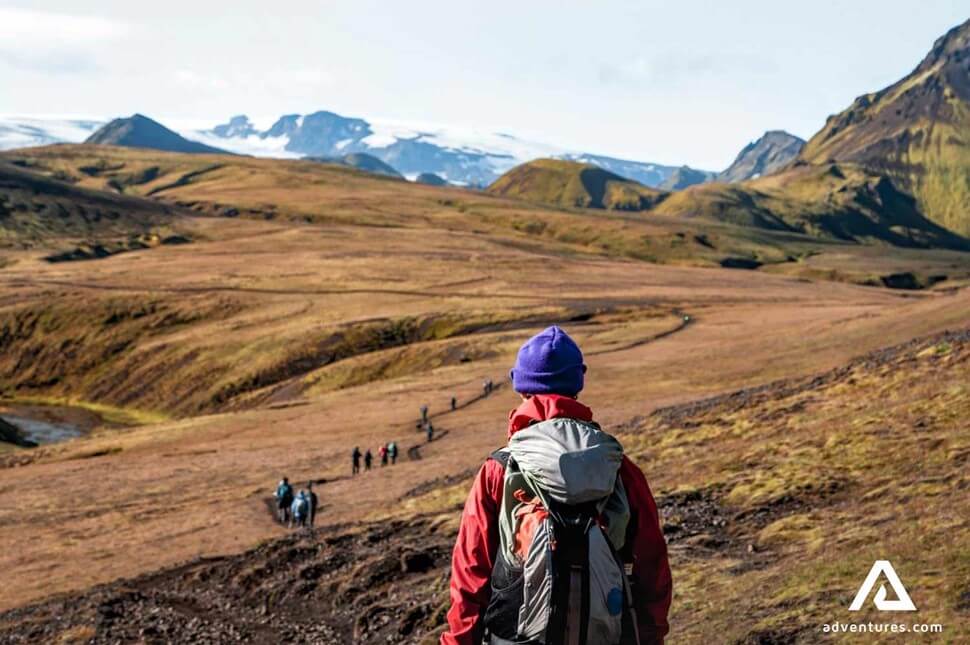 Camargo Foundation offers a partially funded Camargo Fellowship Opportunity in France. The Camargo Fellowship not only provides time and space for the residents but also initiates exchanges within the group and develops a collective spirit, which is one of the program’s distinctive features. 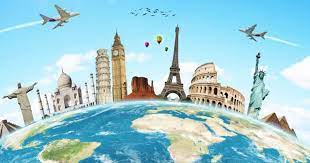 Volunteer Opportunity as a PR Coordinator in Egypt 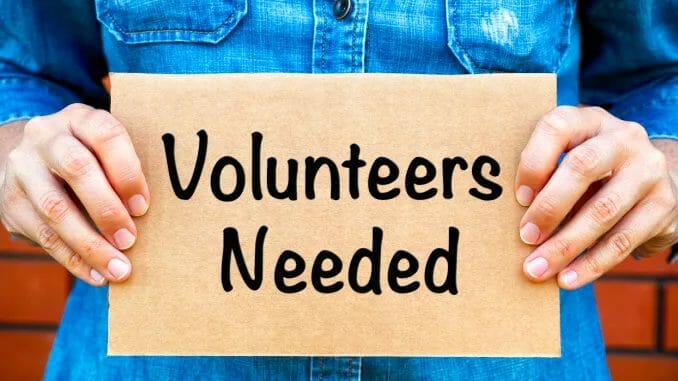 Volunteer Opportunity for Deaf and Hard Youngsters in Greece

Grants for International Students at University of Melbourne in Australia 2022 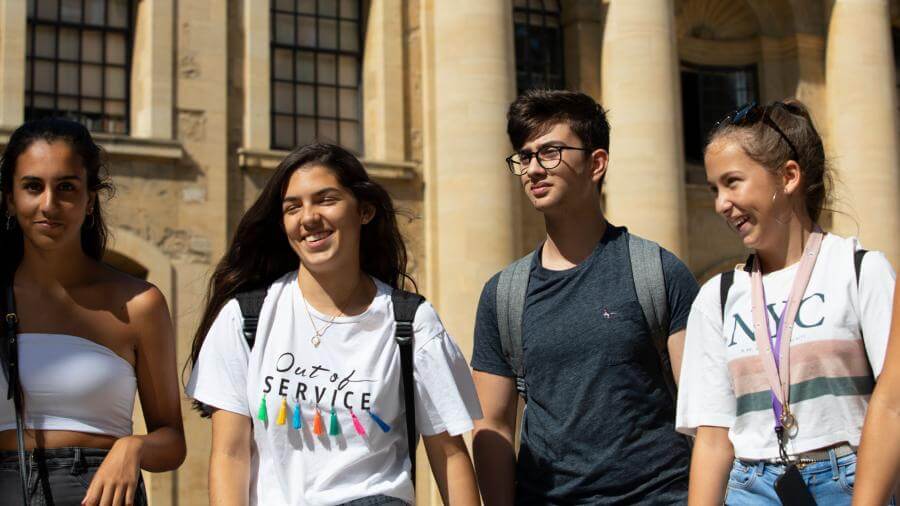 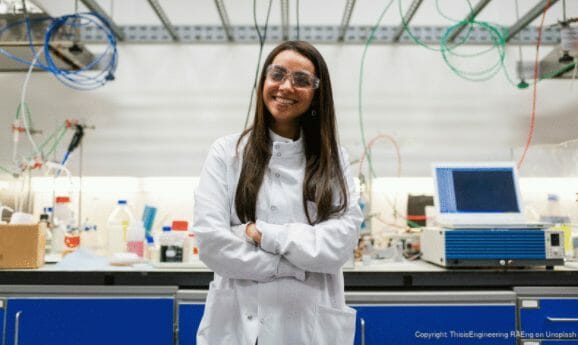 Opportunity to Get your Novel Published from Inkitt English Novel Contest

About the program/Scholarship: All writers are invited to enter Inkitt Writing Contest, in order to have an opportunity to share their novels with readers

About the program/Scholarship: The University of Sussex in the UK offers Sports Scholarships to undergraduate students who have been offered an offer of admission and demonstrated sporting excellence

About the program/Scholarship: Are you an active young leader who is ambitious about changing the world? Do you have any solutions to any of

Undergraduate Scholarship in English Literature in Qeensland University in Australia

About the program/Scholarship: Miss Anne Basilea Valentina Evansis offering Scholarship which was established to assist an outstanding student to complete an honors program in English Literature

About the program/Scholarship: Cancer Research Institute (CRI) is offering the Lloyd J. Old STAR Program for researchers in cancer immunology all over the world.

About the program/Scholarship: The University of Melbourne in Australia offers Approximately 12 Grantsto students who are accepted into the Bachelor of Fine Arts program and

Opportunity Description: VegGo is offering a remote volunteer opportunity as a it’s looking for Animators.    Who would be a good fit for this role  ? You

Opportunity Description: VegGo is offering a remote volunteer opportunity as a it’s looking for Animators.    Who would be a good fit for this role  ? You

Volunteer Opportunity in the UAE from CDA: Providing Psychological and Social Care for Dubai Prisons

Eisenhower Fellowships and Fully-Funded Opportunity to Travel to USA

About the program/Scholarship: The NYU Abu Dhabi Research Institute invites scholars who wish to contribute to the vibrant research culture of NYUAD’s Saadiyat campus 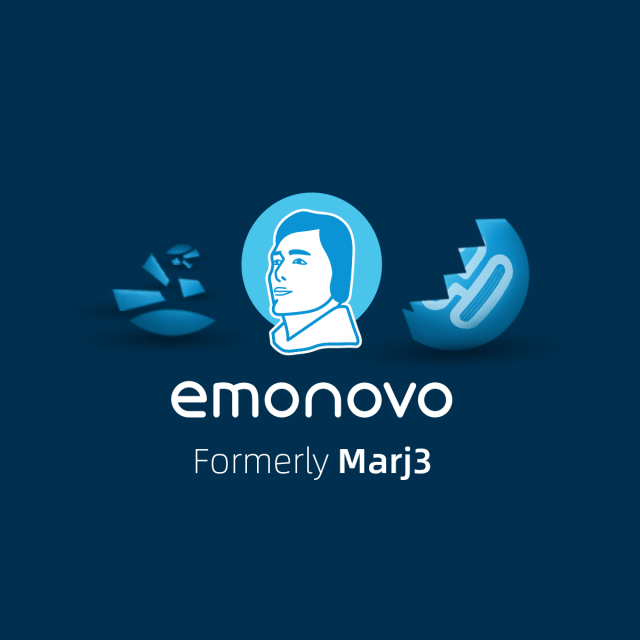